Call Of Duty Mobile Season 9 Updates And Leaks. If You want to know what will be in season 9 then read this blog to know.  today i will give...

Call Of Duty Mobile Season 9 Updates And Leaks. If You want to know what will be in season 9 then read this blog to know.
today i will give you major leaks and updates of call of duty mobile.
so at first lets start with major new characters which will be added in season 9.
NEW SEASON 9 CHARACTERS:
THE FIRST NEW CHARACTER IN CALL OF DUTY SEASON 9 IS Belinski : 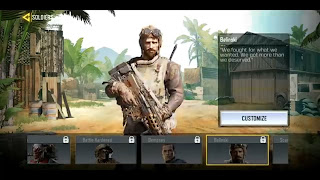 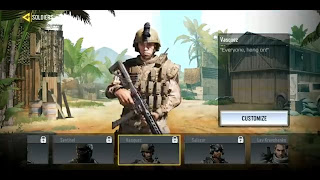 so we can say this character resembles an young man ready for war and his duty as a soldier and we can see the interesting motto of this character and that is everyone hang on so we can also assume that this character has a power to go for resque his team members when they are in danger and so on.
i am really looking forward to seeing this character in live action and hopefully it will be great.
now lets move onto the next character. the name of new next character that is coming the call of duty mobile season 9 is Naomi Mizushima. 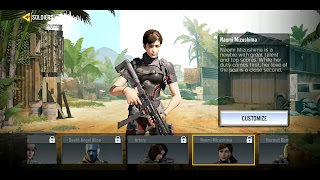 now this is a character for the girls waiting in the game for a special character and this is it. this character resembles an young women who has a great sense about her duty. we also know that this character is mostly for the asians because of the appearance and name. but anyone can use any character in 5the game aso its your choice. Naomi loves the sea, she is a talented newbie that just joined call of duty mobile and that's in season 9.
and we can also determine that by using this character you will surely get a advantage in the sea.
so this was the characters that's going to come in season 9 battle pass in call of duty mobile.
now lets talk about new scorestreak thats coming in season 9.
NEW SCORESTREAK:
THE NAME OF THIS NEW SCORE STRIKE IS SHIELD TORRENT. this shield turret is a great score strike and you won't believe the devastating power it has.
you will get a great advantage. 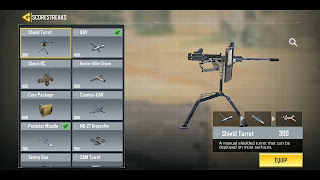 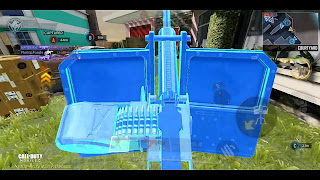 this allows you to attack the enemy as well as defend as the same time containing infinite bullets that will help you to rapid file and destroy the enemies.
so you can get this easily and you can enjoy it stop. so we can say that this season 9 will be a great season for all of the call of duty mobile players.
now let's talk about the new operator skill and that is called.
NEW OPERATOR SKILL:
THE NAME OF THIS NEW OPERATOR SKILL IS CALLED THE EQUALIZER.
this is a gra=eat operator skill and you will get a good advantage and guys remember that when you will summon this operator skill it will give you to carry two weapons containing infinite bullets and great offensive power.
your accuracy will be increased and it will help you.
season 9 in call of duty mobile will be epic. 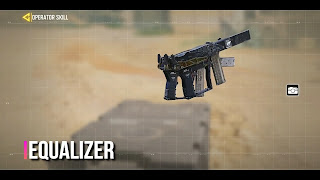 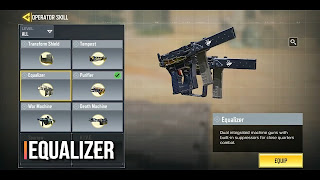 NEW MAP:
THERE IS A NEW MAP IS COMING IN CALL OF DUTY MOBILE SEASON 9 AND ITS CALLED SHIPMENT.
this map will be an awesome map and you will love it and in this map you can play 9vs9 matches because there will be coming a new match in call of duty mobile. 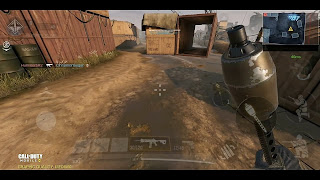 this map is a great upcoming map. guys i hope you will like this and this contents are not owned by me. i am just collecting and givi9ng you leaks about the upcoming call of duty mobile and updates.if you like getting call of duty mobile updates then please subscribe this channel and hopefully you will love our contents.
so this is the part 1 post we will be revealing more so if you want to see more then please follow this blog.
so this was it and thanks for reading so far.
CALL OF DUTY MOBILE DOWNLOAD LINK:
CLICK HERE
your host and dost,
Mr Source